My progress in IT 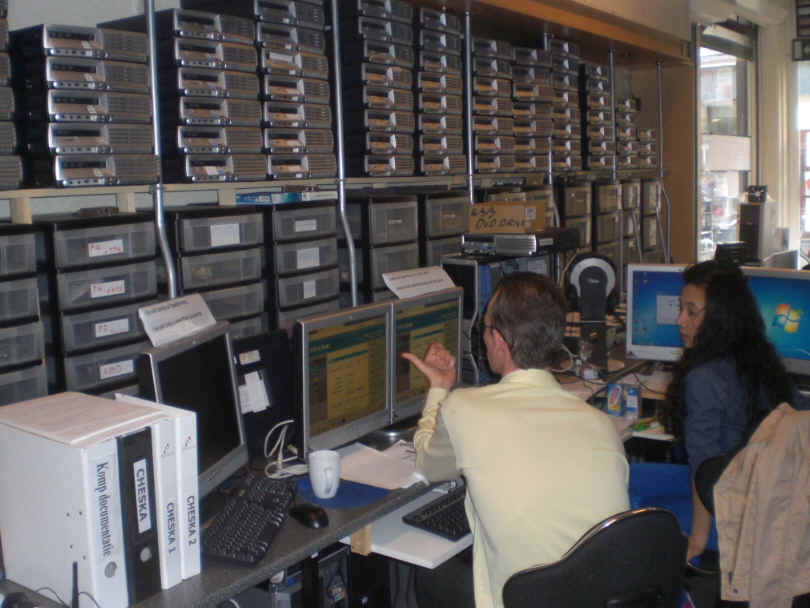 The system warned me for some missing drivers, when i tried to install a Server.
That must be a Sata driver.
I had formatted two Seagate disks and i tried to find the right driver.
But i didnt expected that i would be totally lost in a jungle of drivers.
I tried different drivers.
Even on a external floppy disk and an usb stick with little success.
Just one was accepted but he was asking for more drivers.
Just when i was thinking to jump out of the window, swapped my instructor the Seagate disks for Hitachi disks.
I started again and to my amazement, there was totally no driver needed, and the server was installed without any further problems.
Sorry mister or misses Seagate, but that was the first and last time i tried to use a Seagate disk for a server like this.